My grandparents always worked in agriculture, producing corn, vegetables, wine, etc Was my first approache to agriculture and vineyards.

Some years later, i graduated Agronomic Enginnering in 2006 at Porto. During my degree, between 2005 and 2007, I started working with Anselmo Mendes Winemaker, at Melgaço (North of Portugal) with Alvarinho ́s variety.

In 2008 I went to Austrália where I made two vintages, Rutherglen and Tasmania.

In 2010 I started doing my own wine in Vinho Verde Region PEQUENOS REBENTOS, and in Douro Region, PROIBIDO.

In 2017 I ́ve fall in love by Ribeira Sacra- Galicia, and I started my first project outside Portugal.

In 2020, I started making wine in Azores Islands and in Dão region.

I love to try, and the experiences should be shared 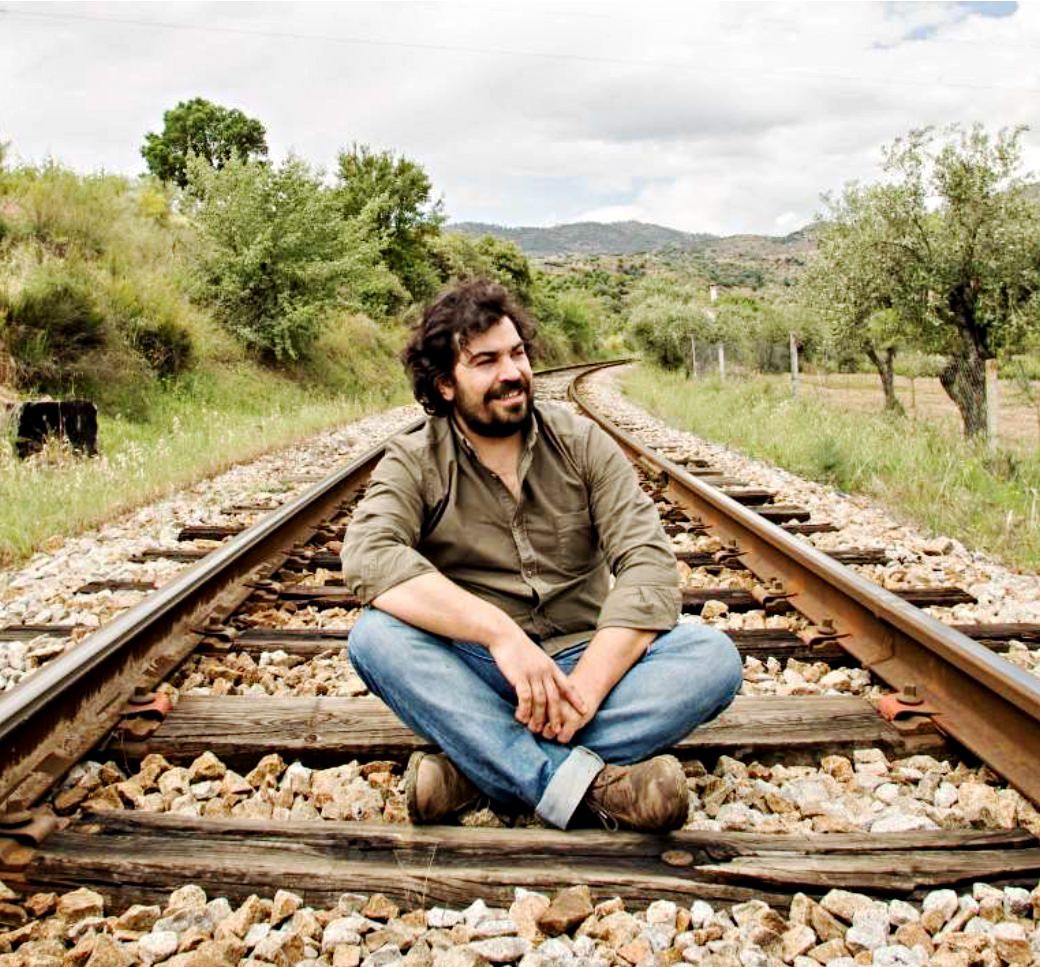